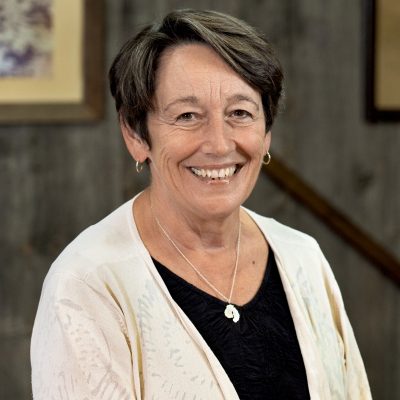 A native of Ashland, Maine (Aroostook County), Kay earned a BA in political science at the University of Southern Maine. Her undergraduate education included internships in Maine and Washington DC for United States Senator William D. Hathaway. She then worked for Maine Municipal Association for 11 years representing towns and cities before the State Legislature.

Kay comes to the Sewall Board after managing Angus King’s successful campaign for the US Senate in 2012 and then serving as Senator King’s Chief of Staff in Washington, DC, from January 2013 to January 2019. In 1993, Kay had managed his Maine gubernatorial campaign and served as Policy Director and then Chief of Staff until the completion of his second term in January 2003. In a tribute to Rand delivered on the floor of the United States Senate on December 18, 2018, Senator King said, “Kay reflects all the important aspects of good leadership: vision, teamwork, empathy, management, communication, optimism, decisive, doing homework, integrity, and character.”

In between working for Governor and then Senator King, Kay became Managing Director of Bernstein Shur Government Solutions, the consulting arm of the law firm, Bernstein Shur.  She was involved in a number of statewide public policy projects on behalf of a diverse range of public, non-profit, and business clients.

Kay was featured in Maine Magazine, read the article here.