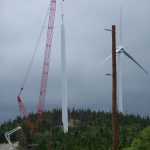 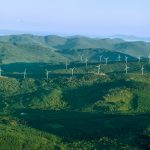 Kibby Wind Power Project is primarily located in Kibby Township in far western Maine with a small portion extending into Skinner Township. This 132MW wind power project, which was developed by Transcanada and constructed by Reed & Reed, Inc., includes 44 Vestas V90 3.0MW wind turbines. This project has two distinct phases consisting of 22 turbines per phase constructed along two ridgelines. The existing terrain for the project is rugged, with over half of the existing grades at greater than 20%, and over 70% of the project area above 2,700 feet in elevation. Phase one was constructed and began operating in 2009. Phase 2 began construction in 2009 and was completed and brought online in 2010. Our responsibilities included value engineering existing design plans to harness all possible project efficiencies and cost savings measures. Sewall also developed an entirely new civil design based on revised turbine locations which included approximately 36 miles of access roads and crane paths, stormwater management design, and erosion & sedimentation control plans. Sewall flew and captured aerial orthophotography and developed photogrammetric mapping for both the site and transmission line corridor. Sewall assisted the project development team with final development plan permitting submittals to the Maine Land Use Regulation Commission (LURC). Sewallss permitting assistance included plan and narrative development including extensive stormwater calculations meeting MaineDEPss Chapter 500 stormwater management standards. 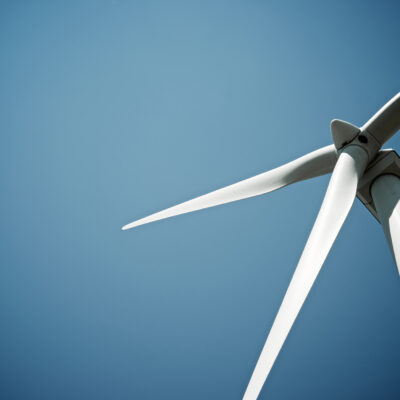 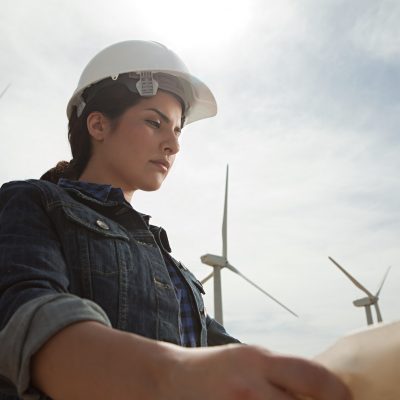 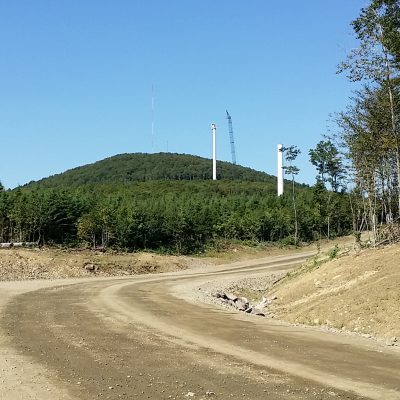 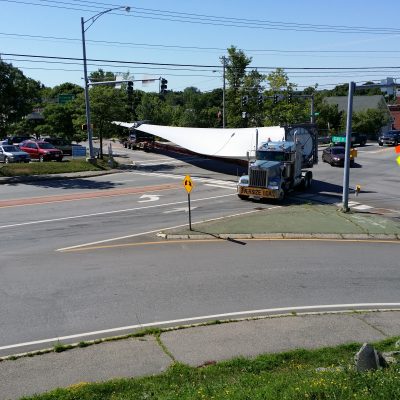 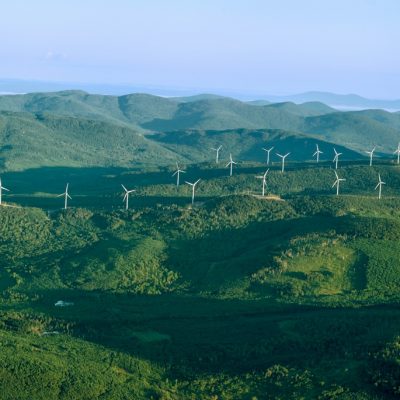 Biddeford parking garage, a symbol of the city’s rebirth, opens

When Alan Casavant spoke from the ground floor of Biddeford’s new parking garage on Tuesday, July 13, he talked about vision. He also talked about the recent past too — going back 10 years, when he was first elected mayor of this old mill city, built on the banks of the Saco River many years […]

TFIC ANNOUNCES FOCUS ON US NORTHEAST; INAUGURATION OF TFIC ADVISORY BOARD

Following the successful conclusion of its first half-decade in business, Treadwell Franklin Infrastructure Capital LLC (“TFIC”) is pleased to announce it has finalized and initiated the execution of its second five-year strategy and business plan for FY2021-2025.  Kick-off of the plan is punctuated by the inaugural meeting of the newly constituted TFIC Advisory Board on […]