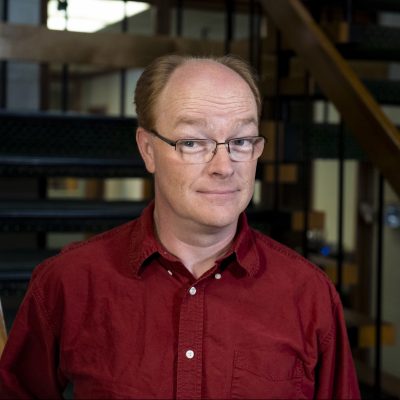 Nathan Gurney has a BS in Surveying Engineering and an MS in Spatial Information Science and Engineering from the University of Maine. Before working at Sewall, he worked as tech support at the University of Maine and did his master’s project on displaying genetic properties in DNA using linear measuring systems. He began working at Sewall as a Survey Technician and later became an Analyst.

He is a part of the software development team and he works on developing several different kinds of applications ranging from web-mapping sites to desktop GIS programs. He has worked at Sewall for 23 years. Nathan has experience programming in Java, CSS, HTML, C#, JavaScript, Python, and many more.

He lives in Milford with his talkative wife, two biography writing daughters, a bothersome cat, and an excitable dog. He enjoys editing OpenStreetMap and was ranked #28 out of all mappers based on the number of objects mapped between January 1st, 2012 and March 29th, 2013. He likes to play Minecraft with his youngest daughter and Pokemon Go with his wife. He also enjoys watching Star Trek and the Big Bang Theory with his oldest daughter. 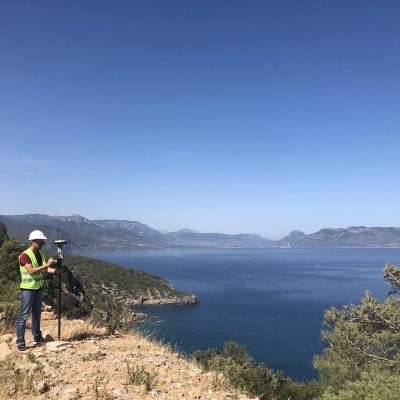 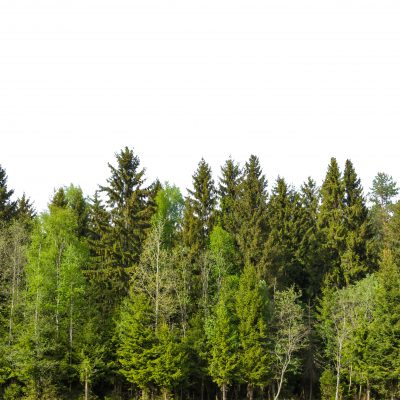